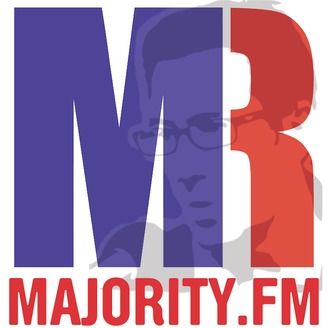 The Majority Report with Sam Seder 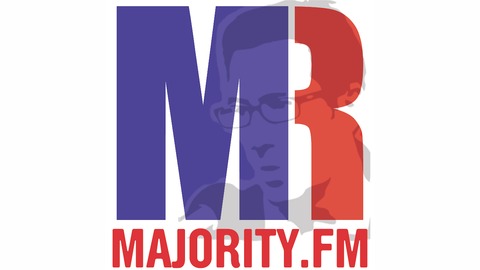 2260 - The Third Way is the Past, Socialism is the Future w/ Paul Heideman