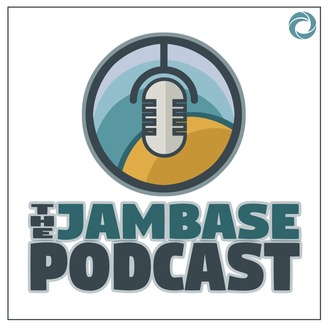 News and insights from the live music world.Read more »

News and insights from the live music world.Read Less 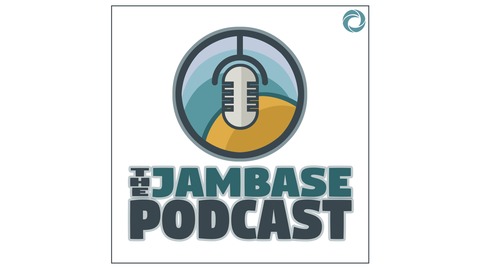