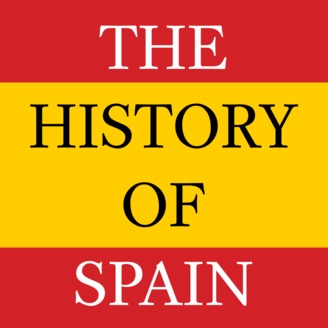 The History of Spain Podcast

Biweekly podcast on the history of Spain following a chronological order.Read more »

Biweekly podcast on the history of Spain following a chronological order.Read Less 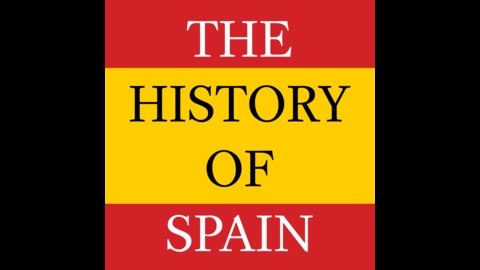