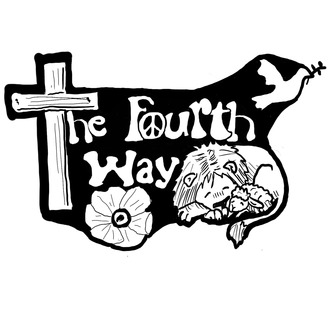 A podcast focusing on issues related to nonviolence.Read more »

A podcast focusing on issues related to nonviolence.Read Less 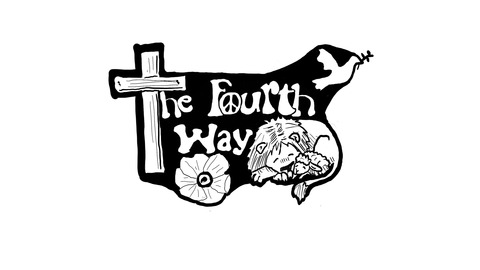