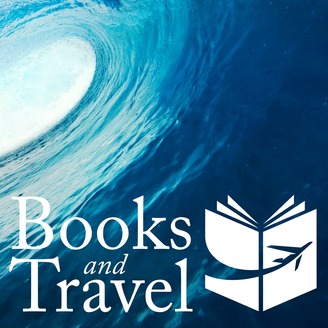 Unusual and fascinating places alongside the deeper aspects of travel.Read more »

Unusual and fascinating places alongside the deeper aspects of travel.Read Less 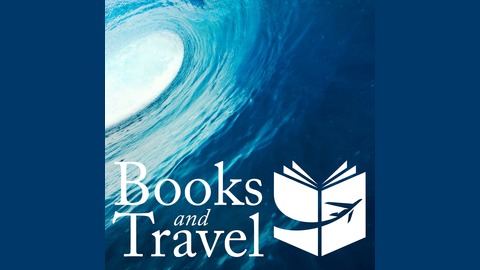 Catnip For A Novelist. Traveling For Book Research With Thriller Author Layton Green