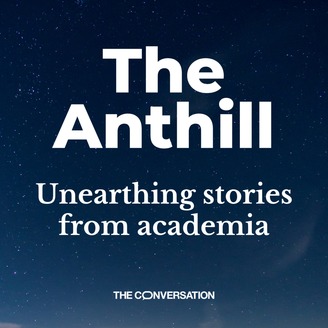 Unearthing stories from the world of academia.Read more »

Unearthing stories from the world of academia.Read Less 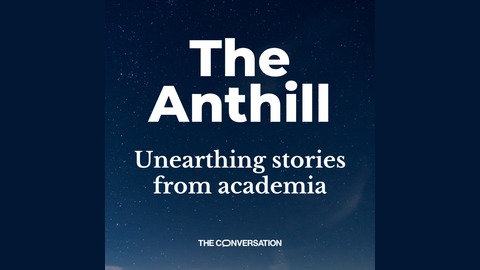 Anthill presents: To the moon and beyond 5 – what space exploration will look like in 2069