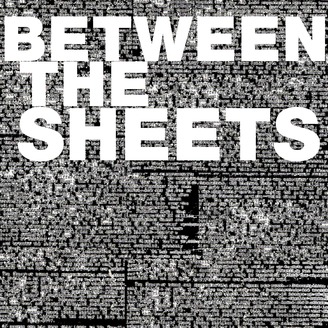 Every Monday, Kris Zellner and David Bixenspan go over how a given week in professional wrestling history was covered by the wrestling media, primarily in the &#34;dirt sheet&#34; newsletters. The deepest dive into wrestling history that you can find.Support this podcast at — https://redcircle.com/between-the-sheets/donationsAdvertising Inquiries: https://redcircle.com/brands.Read more » 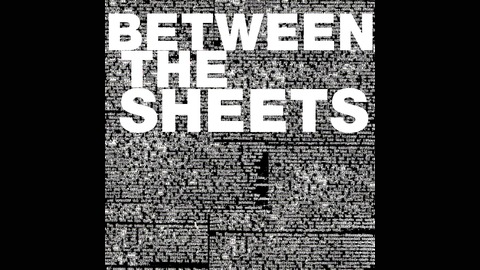