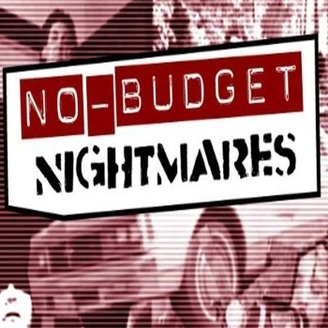 In-Depth examinations of the best (and worst) of microbudget cinema.Read more »

In-Depth examinations of the best (and worst) of microbudget cinema.Read Less 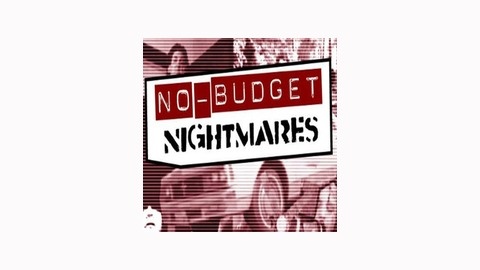