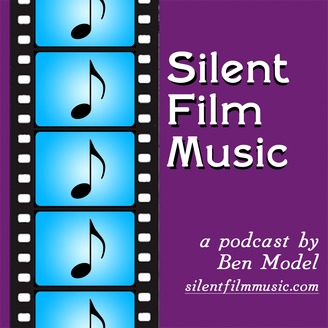 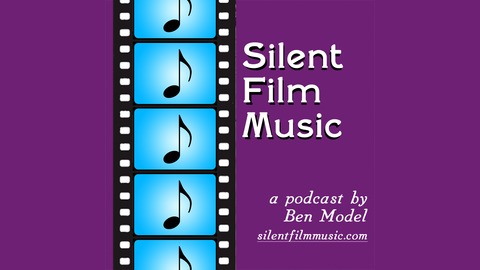 ep. 38: scoring for scenes that suggest or specify a piece of music, and scoring a film from 1948