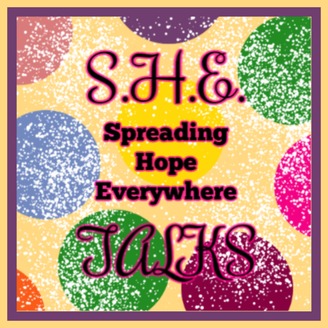 Life discussions that will encourage, inspire, uplift, and leave you feeling hopeful.Read more »

Life discussions that will encourage, inspire, uplift, and leave you feeling hopeful.Read Less 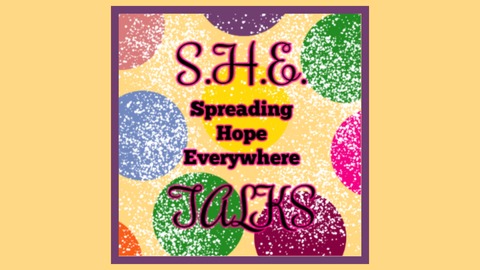 Identity Crisis–Do You Know Who You Are? S2E10