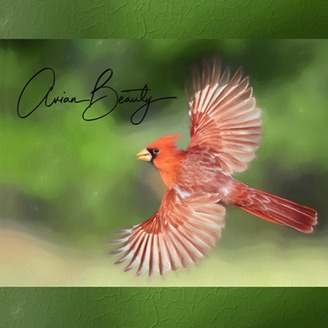 Avian Beauty is the bird-lovers' podcast. It's all about birding.Read more »

Avian Beauty is the bird-lovers' podcast. It's all about birding.Read Less 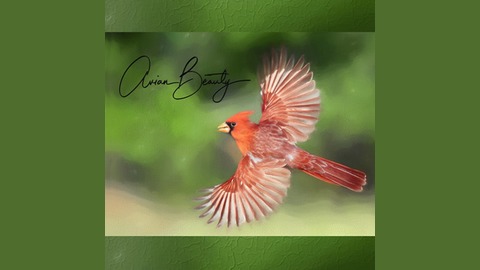