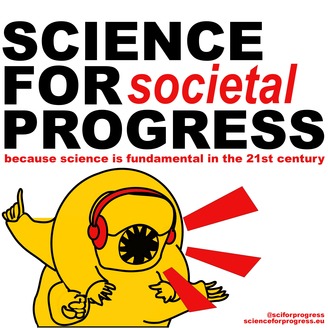 academia, the sciences, and their intersections with society, and governance.Read more »

academia, the sciences, and their intersections with society, and governance.Read Less 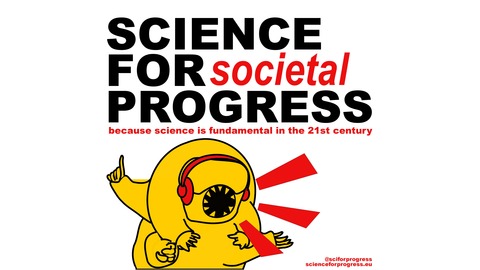