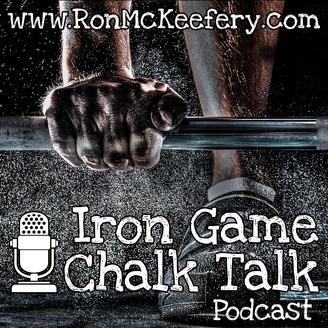 Making the Strength & Conditioning profession better one conversation at a time.Read more »

Making the Strength & Conditioning profession better one conversation at a time.Read Less 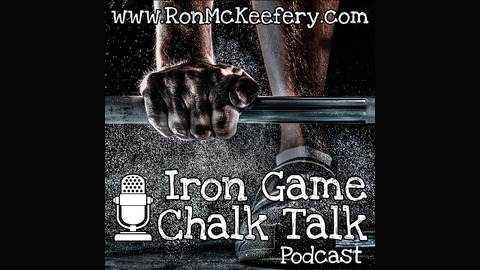