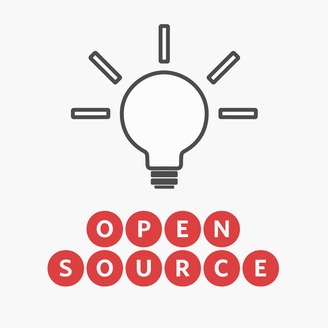 Christopher Lydon in conversation on arts, ideas and politics.Read more »

Christopher Lydon in conversation on arts, ideas and politics.Read Less 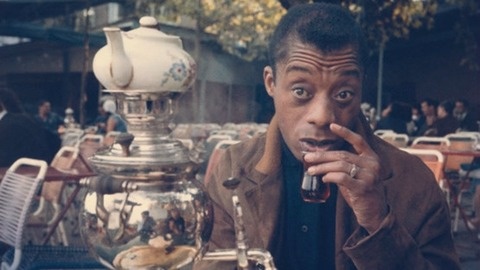 Return of the Prophet: Baldwin in the 21st Century