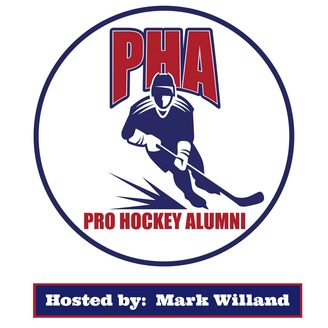 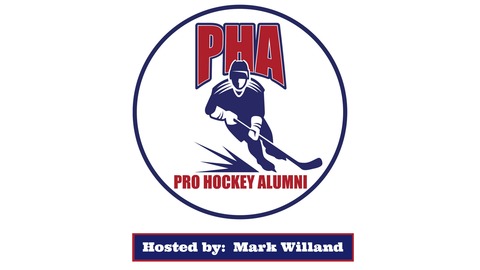 #65: Danny Gare: Two-Time 50-Goal Scorer and the Captain of the Buffalo Sabres and Detroit Red Wings