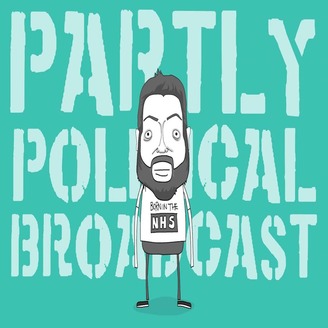 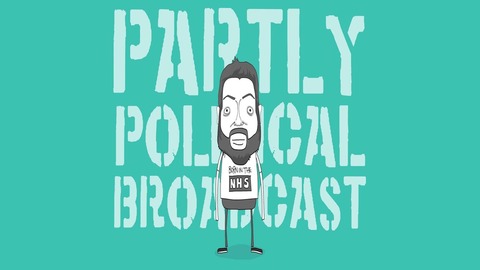 Taking Liberties - Pubs reopening, Resetting Whitehall, being as fit as a butcher's dog and Nicola Branch on Isreal's plans to annex the West Bank