our monkeys, my circus: a dad's tale 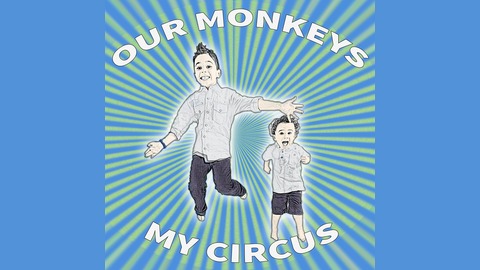 Ep. 17: Talking Birthdays, Beastie Boys and the Tour of Mythicality