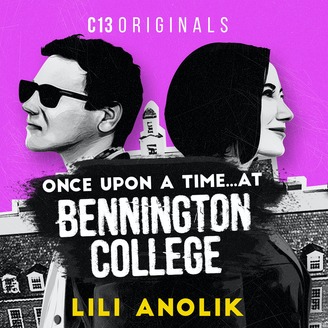 Once Upon a Time… In the Valley 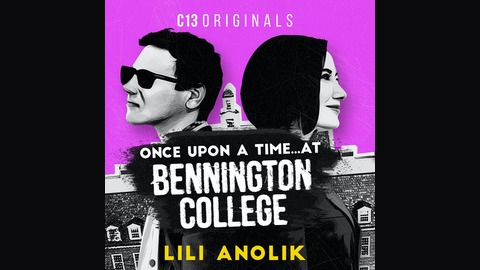 A crucial new piece of information comes to light.

A crucial new piece of information comes to light.