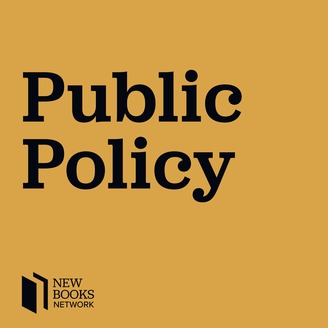 Interviews with Scholars of Public Policy about their New Books.Read more »

Interviews with Scholars of Public Policy about their New Books.Read Less 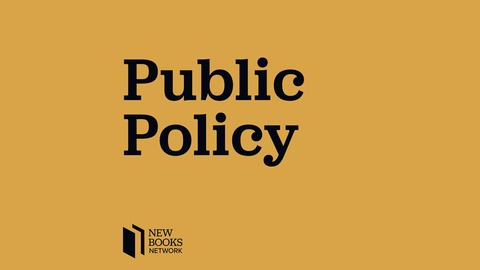 Alexander Keyssar, "Why Do We Still Have the Electoral College?" (Harvard UP, 2020)