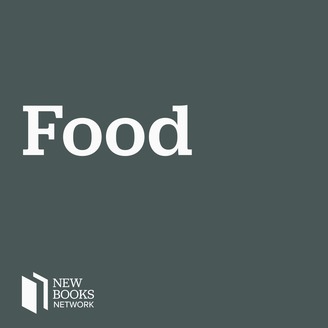 Interviews with Food Writers about their New Books.Read more »

Interviews with Food Writers about their New Books.Read Less 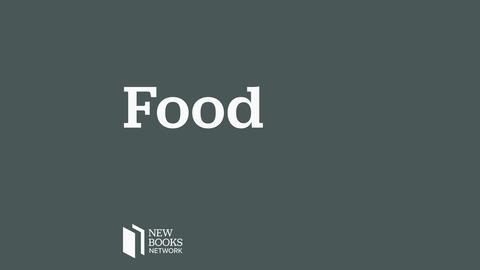 Emily Wallace, "Road Sides: An Illustrated Companion to Dining and Driving in the American South" (U Texas Press, 2019)