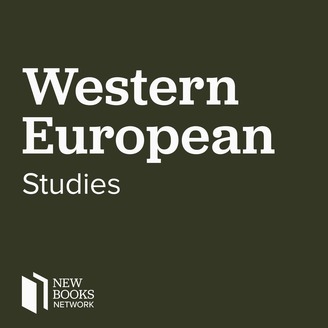 Interviews with Scholars of Europe about their New Books.Read more »

Interviews with Scholars of Europe about their New Books.Read Less 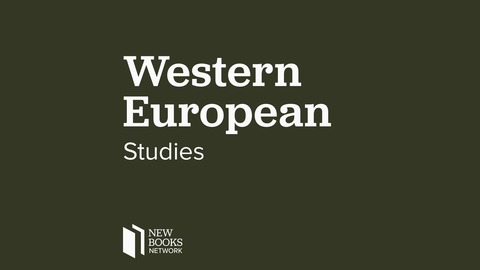 Kevin Duong, "The Virtues of Violence: Democracy Against Disintegration in Modern France" (Oxford UP, 2020)