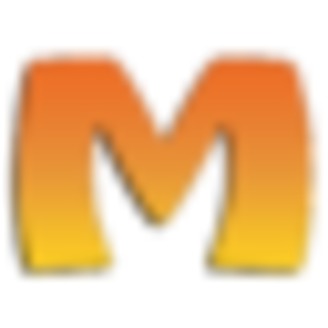 The Criterion Critics on the MHM Podcast Network

Reviewing the Criterion Collection’s version of our favorite movies.Read more »

Reviewing the Criterion Collection’s version of our favorite movies.Read Less 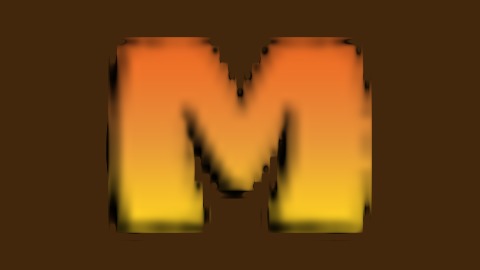