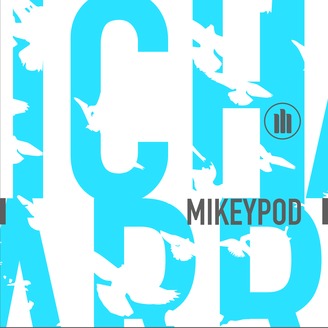 Podcasting about art and activism since 2005.Read more »

Podcasting about art and activism since 2005.Read Less 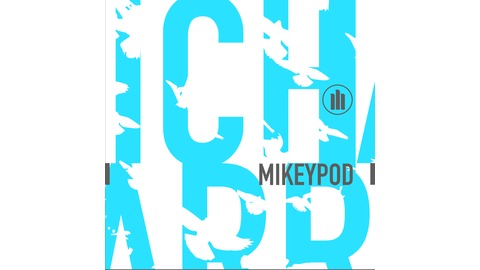