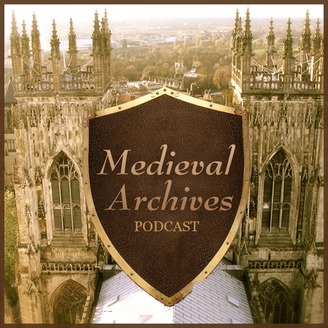 Illuminating the Dark Ages for the Digital World.Read more »

Illuminating the Dark Ages for the Digital World.Read Less 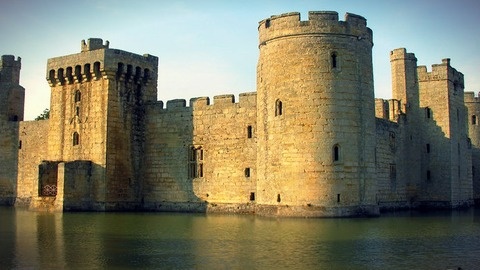