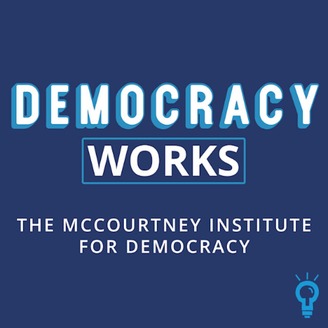 Examining what it means to live in a democracy.Read more »

Examining what it means to live in a democracy.Read Less 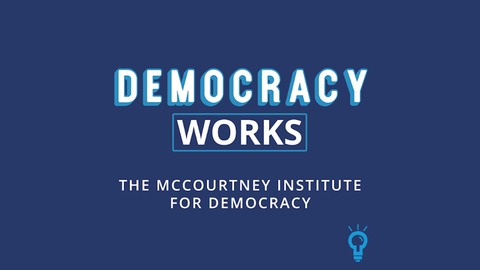