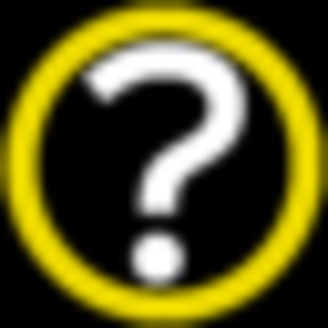 Your daily dose of history, facts and tidbits.Read more »

Your daily dose of history, facts and tidbits.Read Less 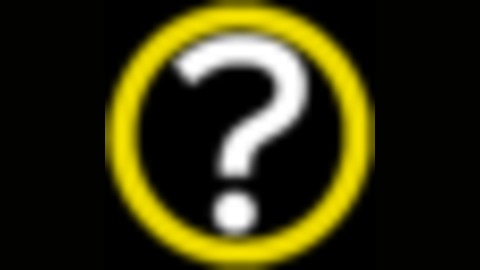