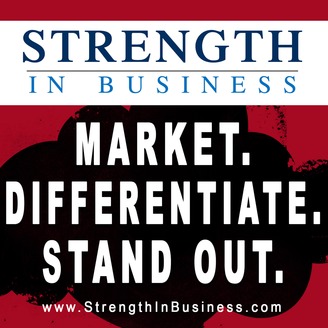 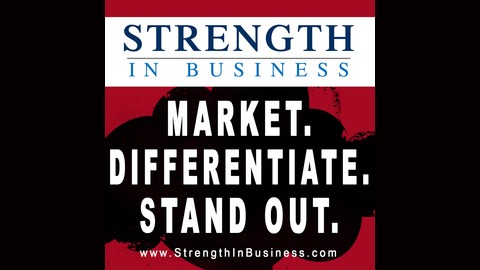 Why You Need to Make Uncertainty Your Best Friend