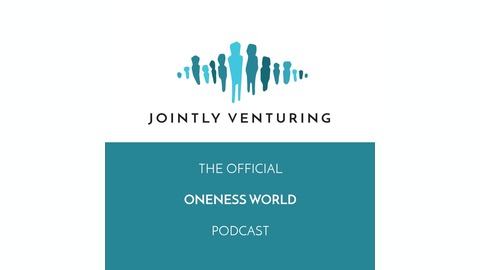 Episode 16 - Land up for Grabs in Myanmar - How to bring land justice to the people of Myanmar.