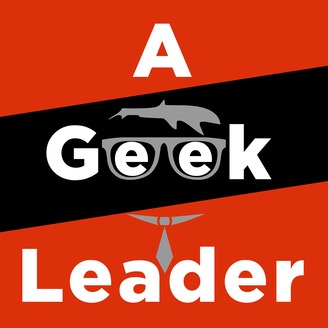 A Geek Leader, inspiring technical and creative leaders around the world.Read more »

A Geek Leader, inspiring technical and creative leaders around the world.Read Less 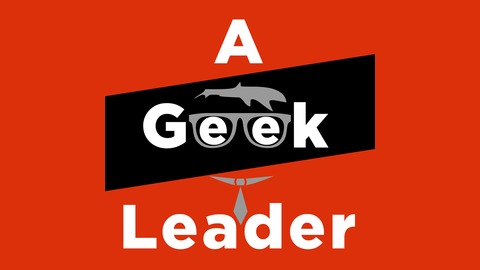