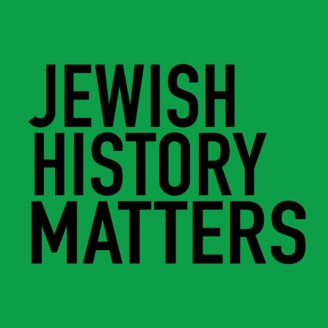 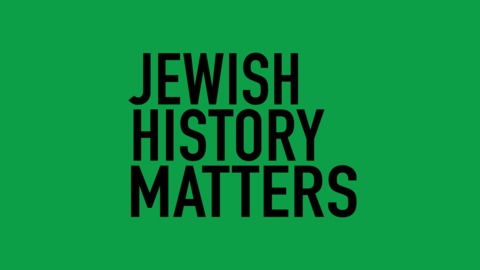 54: The Future of Democracy in Global Context, with Dahlia Scheindlin, Joshua Shanes, and Jeremi Suri