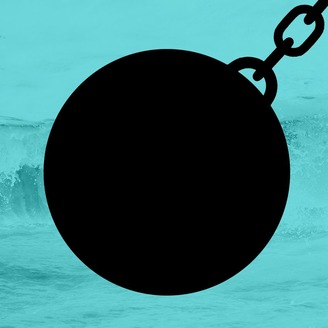 Breaking Walls: The Podcast on the History of American Network Radio.Read more »

Breaking Walls: The Podcast on the History of American Network Radio.Read Less 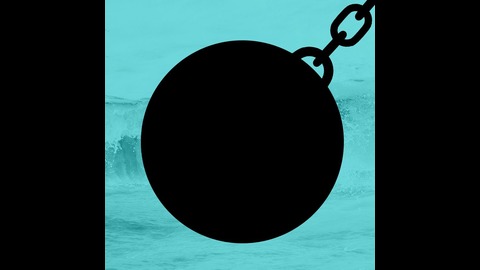