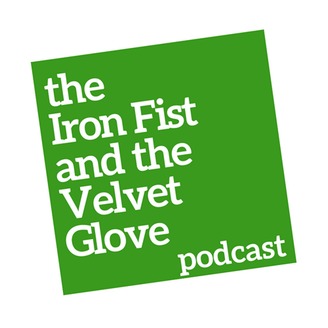 The Iron Fist and the Velvet Glove

a weekly Australian podcast about news, politics and changes in our society.Read more »

a weekly Australian podcast about news, politics and changes in our society.Read Less 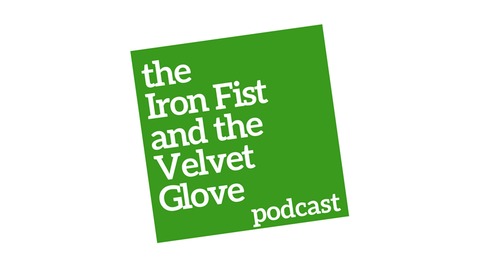