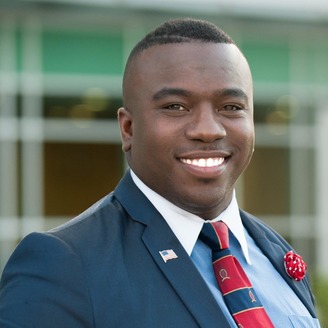 Leaders, Followers, and Everything In-Between 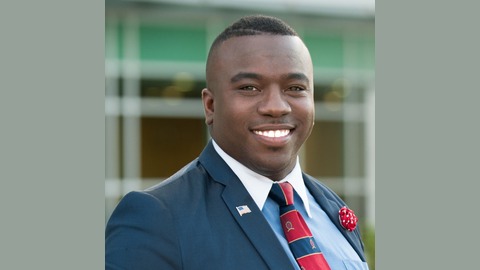