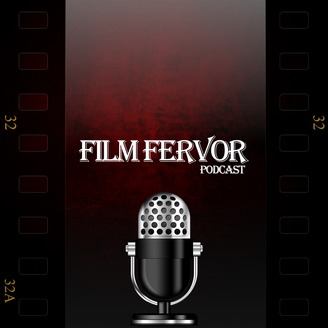 Film Fervor is a podcast interviewing current and aspiring independent filmmakers along their difficult, but often rewarding, journey in making films. Join Film Fervor every weekday as we delve into the inspiration and struggles of the independent filmmaker and share their journey toward reaching their creative goals.Read more » 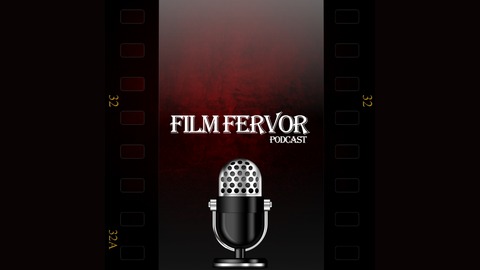