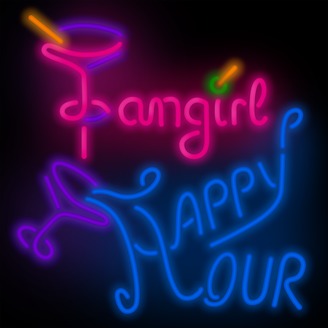 Ana and Renay on the intersections of fandom, literature, and culture.Read more »

Ana and Renay on the intersections of fandom, literature, and culture.Read Less 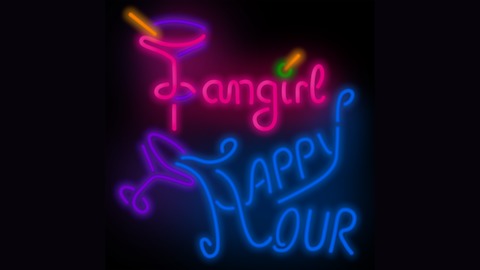