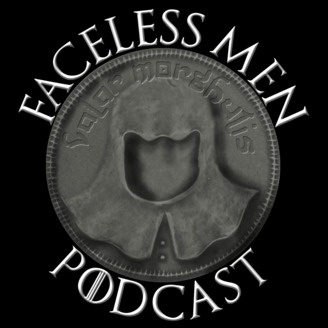 An unsullied Game of Thrones podcast with a liberal mindset.Read more »

An unsullied Game of Thrones podcast with a liberal mindset.Read Less 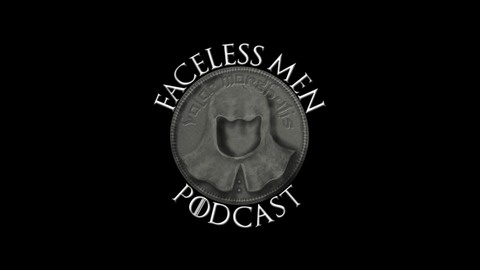