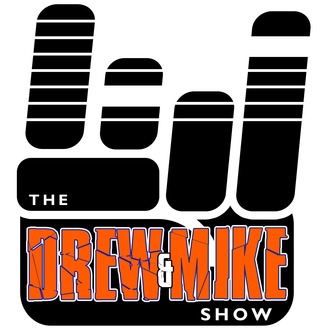 Rockin’ The Detroit Airwaves for over 25 years.Read more »

Rockin’ The Detroit Airwaves for over 25 years.Read Less 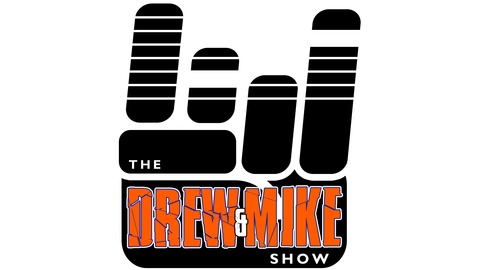