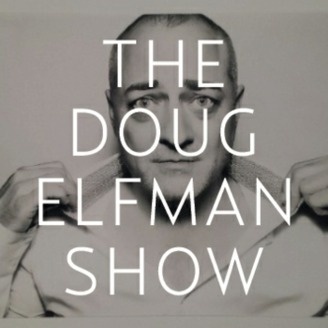 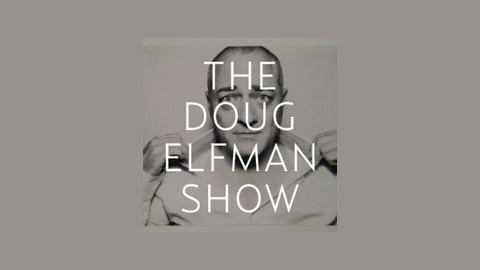 Biff Isn't a Real Person, says the comedian who played him, Tom Wilson