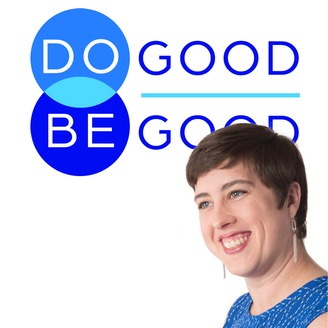 Do Good, Be Good

Meetings can be great, but most aren't. Let's change that.Read more »

Meetings can be great, but most aren't. Let's change that.Read Less 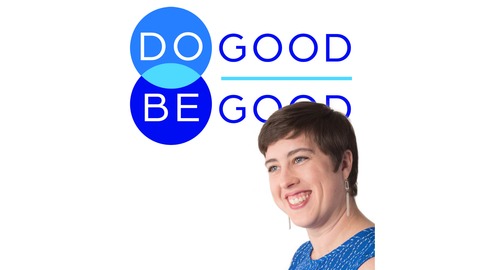 #47 A Message from Sharon During this Crisis