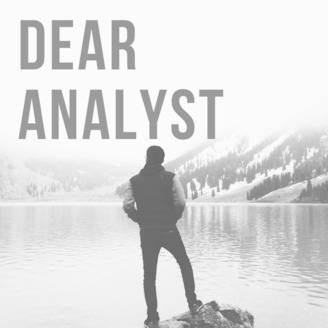 A show made for analysts: data, data analysis, and software.Read more »

A show made for analysts: data, data analysis, and software.Read Less 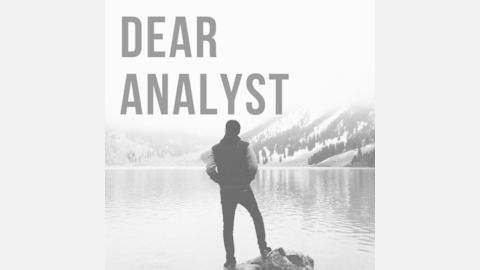