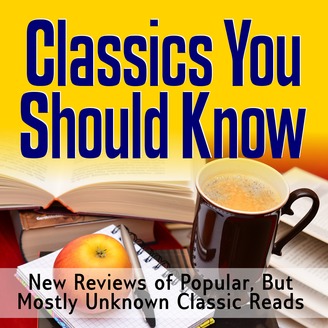 Classics You Should Know

Its all about your goals. "We become what we think about."Read more »

Its all about your goals. "We become what we think about."Read Less 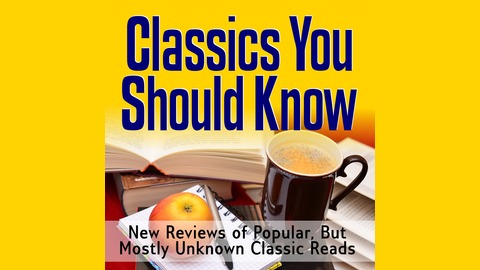