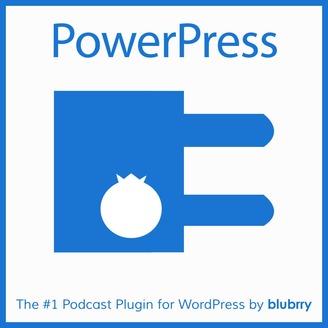 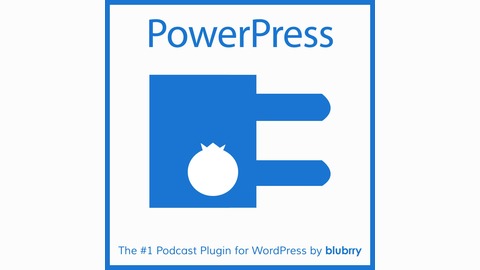 The Sound of Black Life in America: Domestic Spaces and Identity in Gwendolyn Brooks’ Maud Martha