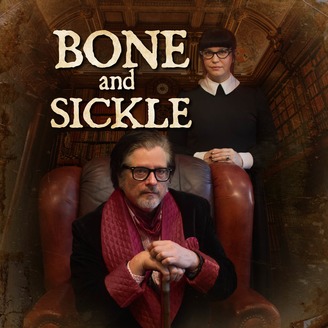 A bountiful harvest of horror and folklore.Read more »

A bountiful harvest of horror and folklore.Read Less 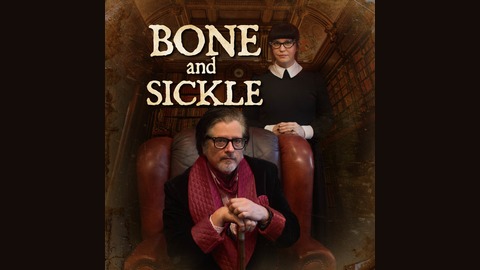 The Gibbet, Hanged in Chains