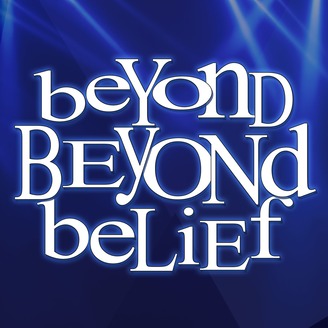 Revisiting the 90s TV world of fact and fiction.Read more »

Revisiting the 90s TV world of fact and fiction.Read Less 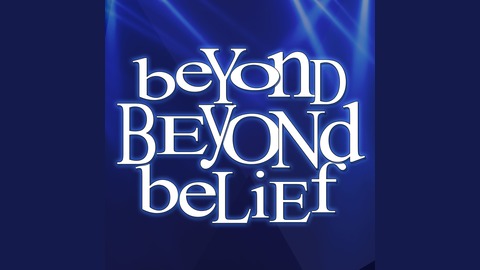