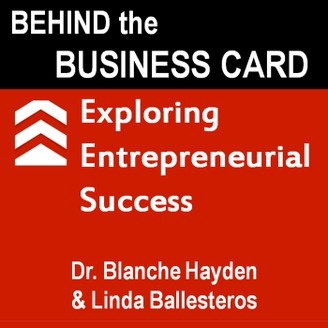 The Behind the Business Card Podcast

Entrepreneurial Success Stories & Strategies to Elevate YOU, as the EXPERT!Read more »

Entrepreneurial Success Stories & Strategies to Elevate YOU, as the EXPERT!Read Less 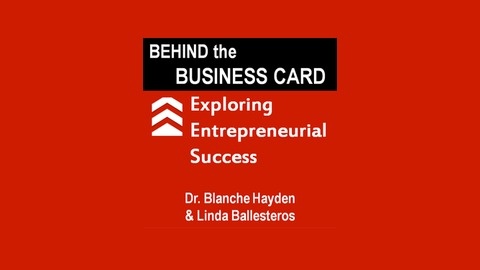