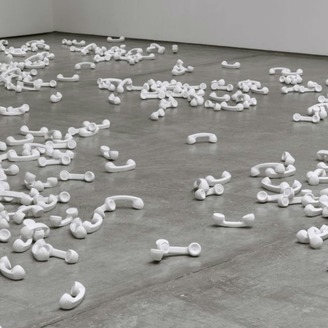 Politics, art, and a general disappointment with how things are going.Read more »

Politics, art, and a general disappointment with how things are going.Read Less 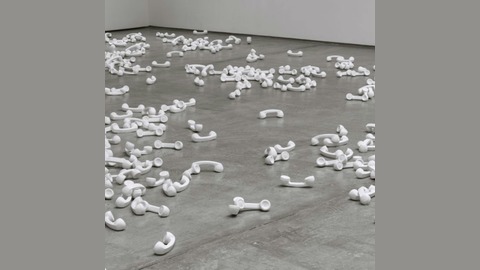