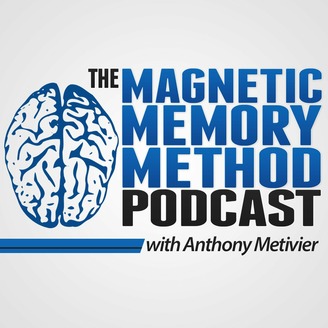 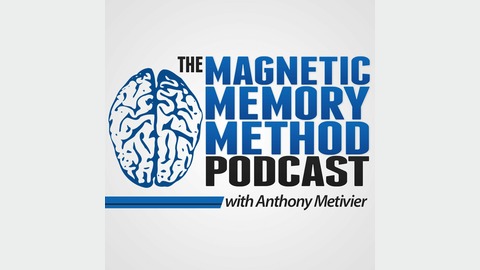 Crystal And Fluid Intelligence: 5 Ways to Keep Them Sharp