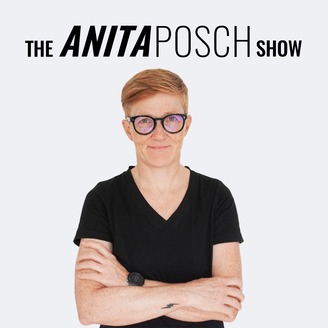 Introducing the Philosophy, Ideas and People Behind Bitcoin.Read more »

Introducing the Philosophy, Ideas and People Behind Bitcoin.Read Less 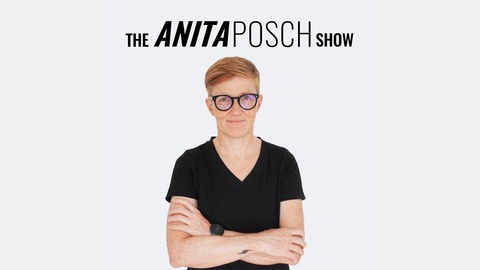 Part 2 Zimbabwe: Living in a Multi-Currency World – Bitcoin in Africa: The Ubuntu Way