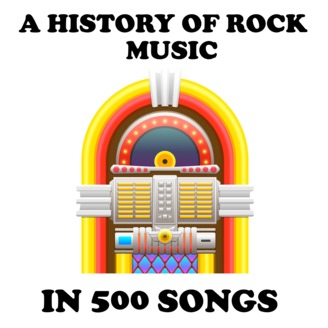 A History Of Rock Music in Five Hundred Songs 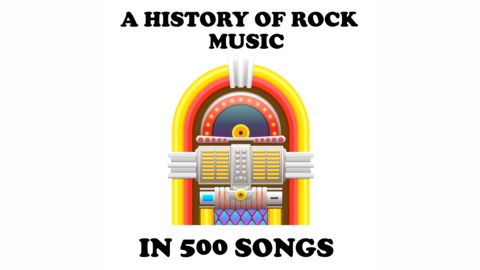 Episode 101: "Telstar" by the Tornados