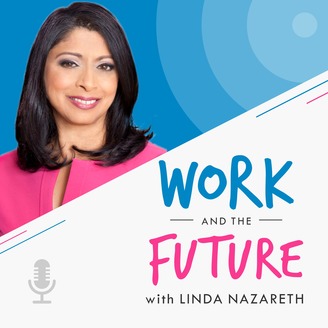 A podcast about work, the future and how they will go together

A show about the past, present and future of work.Read more »

A show about the past, present and future of work.Read Less 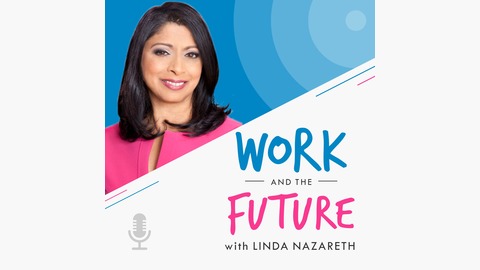 Episode 24: Can We Bring Civility to the Workplace?